All music by Nokturnal Mortum, except “Lira” (originally written and performed by Komu Vnyz) 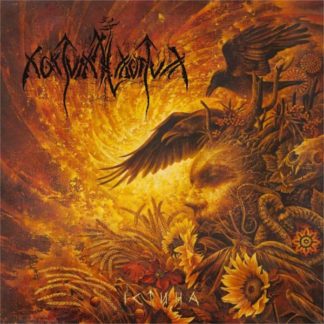